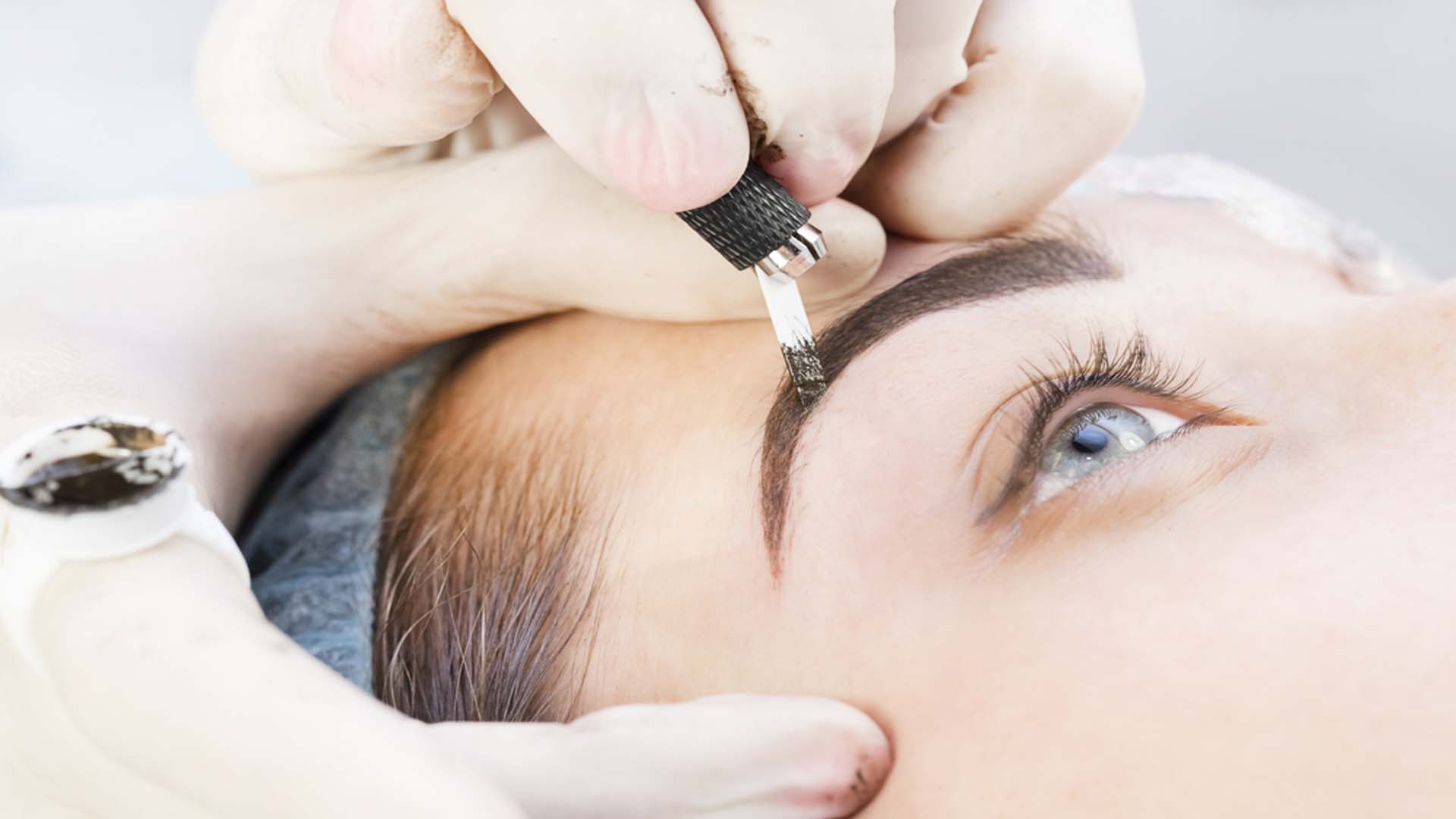 For most people, brows play a significant role in who they are. Because of this, they spend a lot of time (and money) filling them in, waxing, threading, and plucking them, and having stated that, we are not against something more long-lasting.

The sole issue? Trends in eyebrows and personal preference fluctuate frequently. Because of this, getting a permanent tattoo is not the best choice—especially for people who don’t want a lifelong commitment.

This is why microblading has quickly become a popular cosmetic procedure among women who wish to flawlessly shape and fill in eyebrows with little to no effort. Its low-maintenance and semi-permanent appeal. This arch-perfecting procedure has won the praise of beauty experts and enthusiasts, despite being on the pricier side of the scale.

Wondering if microblading is the best procedure for you? Before microblading your eyebrows, Million Dollar Brows has compiled all the information you require.

Although It Employs the Same Method as A Conventional Tattoo, They Are Not The Same.

The depth at which the pigment is inserted into the skin is typically what distinguishes microblading from regular tattooing. Microblading, when done correctly, uses pigments intended to degrade over time, enabling them to fade away entirely.

A machine is typically used for traditional tattooing, which goes deeper into the skin to produce brows that will remain longer over time.

You Should Prepare Yourself for Some Discomfort

After your microblading appointment, you should experience minimal to no pain, but you might have slight redness and some subtle swelling for a few days.

Although it is so subtle, you probably won’t even notice it. Before beginning the procedure, most tattoo artists will apply a topical numbing cream to the affected area, so you shouldn’t feel any pain.

Is Everyone a Good Candidate For Microblading?

Keep in mind that not everyone is a suitable candidate for the microblading procedure. Women who are either pregnant or nursing should not even consider running for office. In addition, people who are currently undergoing chemotherapy should finish their treatment as soon as possible because the potential for infection is much higher. It is strongly suggested that individuals who are currently undergoing medical treatment or taking medications, such as blood thinners, consult with their primary care physicians before undergoing the procedure in question.

The Results May Vary Depending on Your Skin Type

Undoubtedly, some skin types will benefit from microblading more than others, which is why you must research and determine which technique will work best for you. It has been discovered that drier skin types produce the best results as these types of skin tend to retain pigment the best and keep the crispest strokes.

This is because they tend to keep the pigment the best. Even though oily skin can benefit from this treatment, the wounds that heal from it typically have a softer and less crisp appearance [possibly because there is more oil in the skin].

On the other hand, it can sometimes stimulate hair growth, which is generally a positive thing for most people. The increased hair growth may result in the need for additional grooming, but it can contribute to the creation of a fuller appearance.

If You Already Have an Eyebrow Tattoo; Will Microblading Be Able To Cover It?

Yes! Microblading is a technique that the artists at Million Dollar Brows will most likely be able to use to improve the appearance of an existing eyebrow tattoo by making it look like a beautiful new one. This will depend on the thickness, darkness, and asymmetry of the eyebrow tattoo that is currently present. Because everyone’s face is unique, and so are their tattoos, the extent of what can be done will vary from case to case.

Suppose you already have an eyebrow tattoo but are considering getting microblading done. In that case, you will need to send artists photos of your brows when they are unmade for them to determine whether or not this is a viable option for you.

What Exactly Is Meant By “6D Microblading”?

Even though there is a lot of ambiguity surrounding this treatment, which has made its way onto the service menus of some artists, one thing is abundantly clear: it is an advanced form of brow tattooing that gives clients fuller arches that look like natural volume by drawing on extra hair strokes with a manual blade.

It is a more involved form of the microblading technique. It has more hair strokes drawn closer together than the previous version. In addition to the fundamental, longer strokes, it also includes a greater number of shorter strokes accompanying the longer ones.

What’s The Difference Between Microblading and Shading?

Microblading and micro shading are terms that are often interchanged. There is a difference between the two procedures, although they both can make your eyebrows look fuller.

To get ready for a procedure involving micro shading, you should steer clear of the following:

At Million Dollar Brows, clients can get micro shading or 6D microblading done from professionals who aim to give them the best experience. Because of our expert advice and assistance, you will never have to be concerned about your brows again.